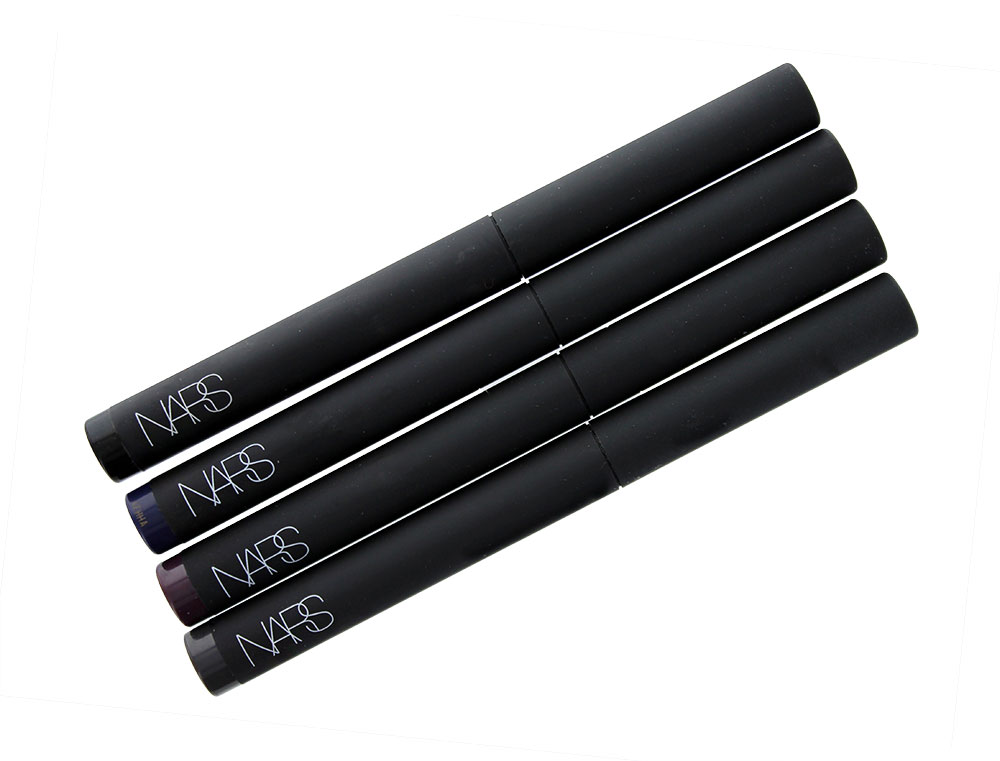 New from the NARS Eye-Opening Act Collection for Spring 2015, NARS Velvet Shadow Stick is a cream shadow that claims to deliver unscripted drama with potent matte pigments that define, intensify and shade eyelids for crease-proof wear.

The NARS Velvet Shadow Stick comes in an easy-to-use twist-up design just like MAC Greasepaint Stick and Stila Smudge Crayon Waterproof Primer Shadow Liner. You can wear it as a base for powder eyeshadow, on its own as eyeshadow (like I did below) and even as a liner.

There are 5 wearable shades to choose from, all with matte finish:

• Flibuste is a flat black.
• Dark Angel (not featured in this review) is a flat brown.
• Reykjavik is a flat charcoal grey just a tinge lighter than Flibuste.
• Glenan is a navy with very tiny silver sparkles.
• Nunavut is a flat eggplant purple.

The Shadow Sticks felt super creamy and glided on so easily. They delivered intense color in one single stroke and I loved that they took just a tad longer to set, giving you plenty of time to blend.

The wear was also much better than most cream shadows, including NARS’ very own Soft Touch Eyeshadow and Cream Eyeshadow. Once the color set, it stayed put all day. Even when I wore this on my lashline, it did not smear a bit. Very nice! 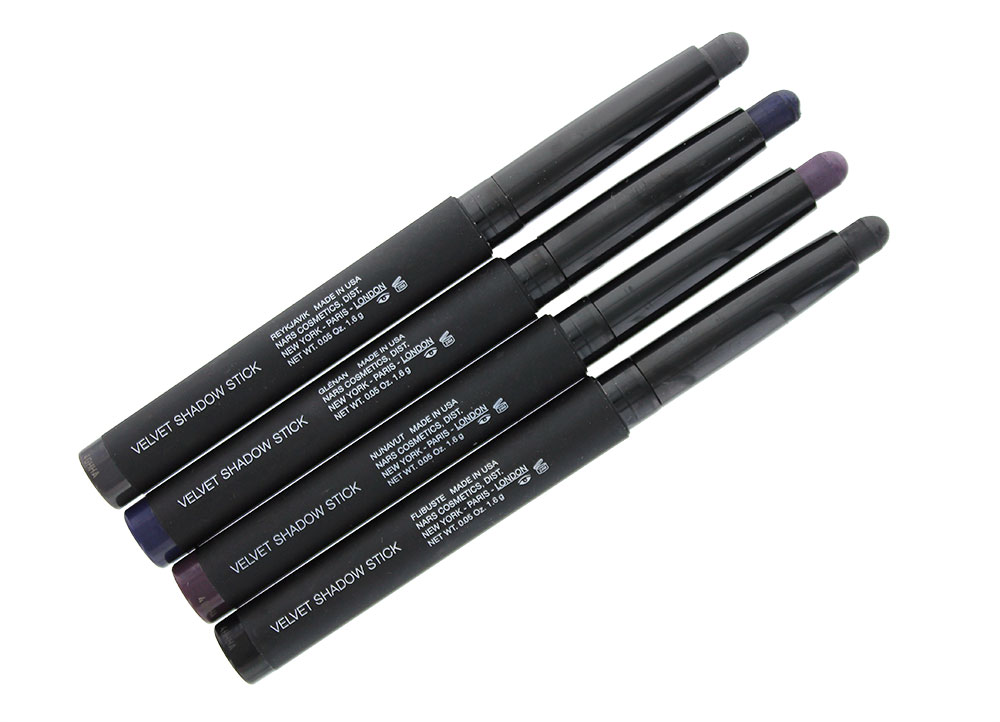 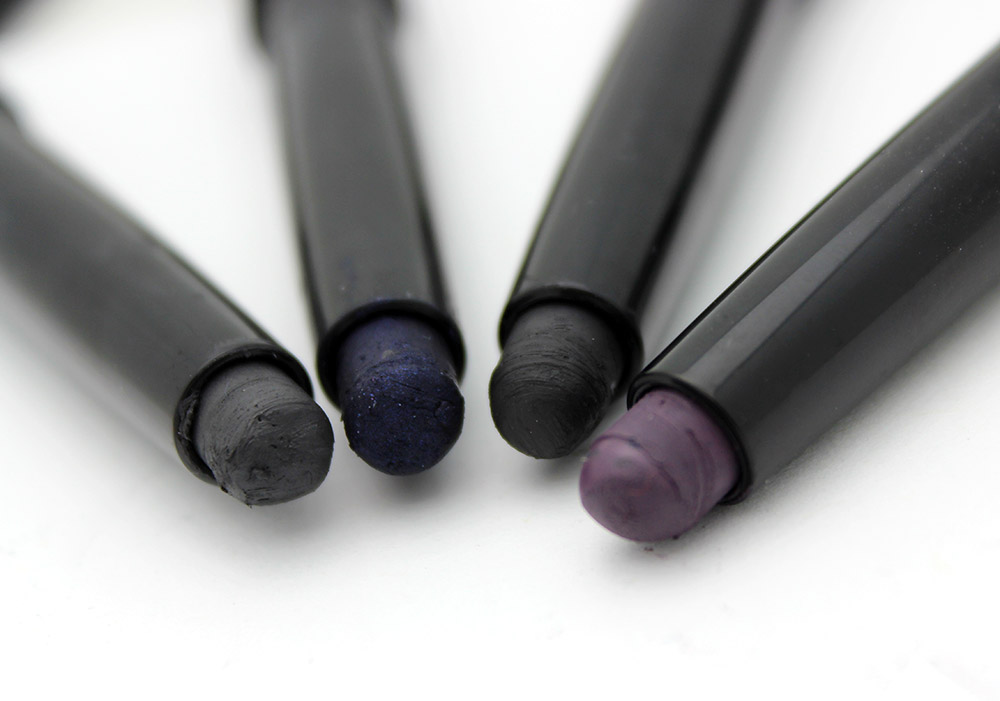 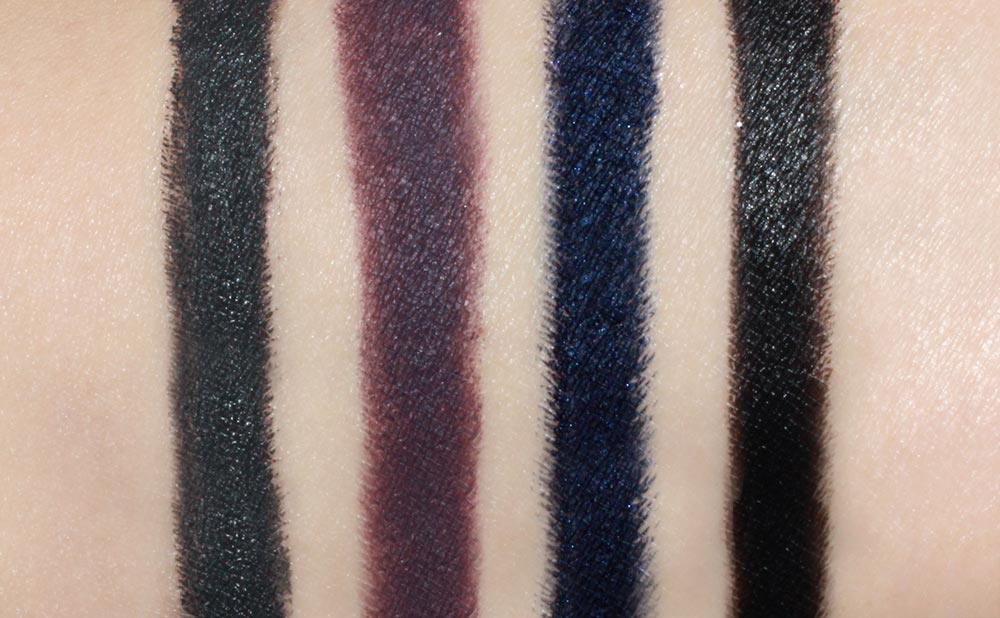 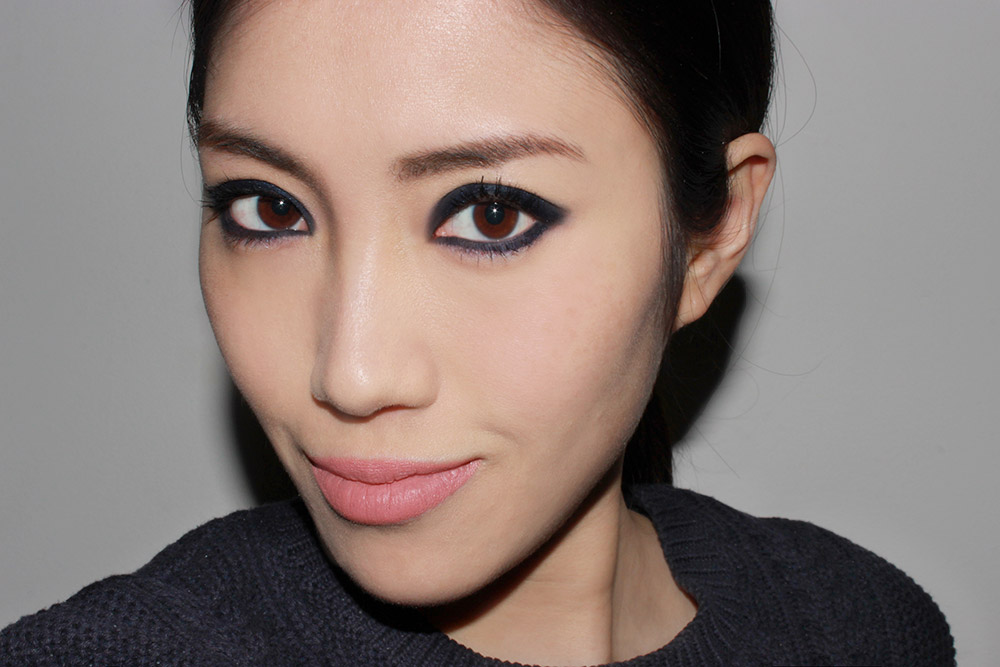 NARS Velvet Shadow Stick is now available at Nordstrom for $28 and will hit NARS boutiques and narscosmetics.com starting March 15.

Disclosure: This review includes products that were provided by the manufacturer/PR firm for consideration only. It may also contain an affiliate link, which gives us a small commission if you purchase the item. Please see our Disclosure for more information on our posting policy. 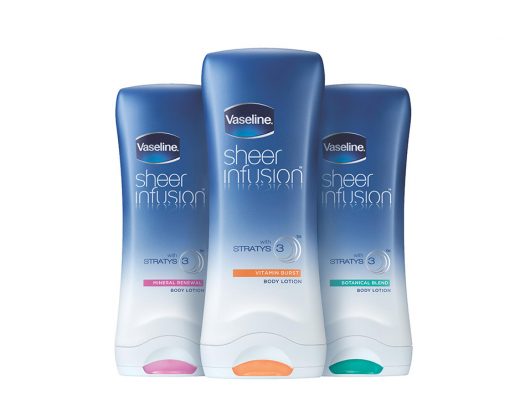 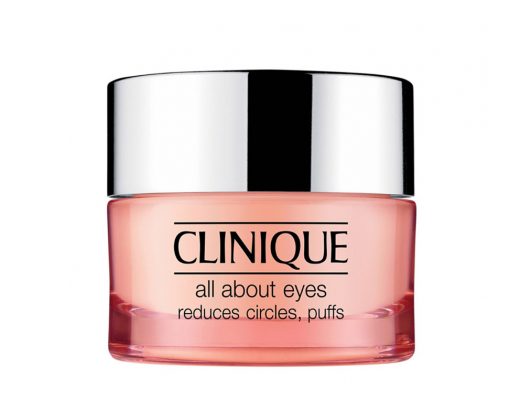 Clinique All About Eyes Review 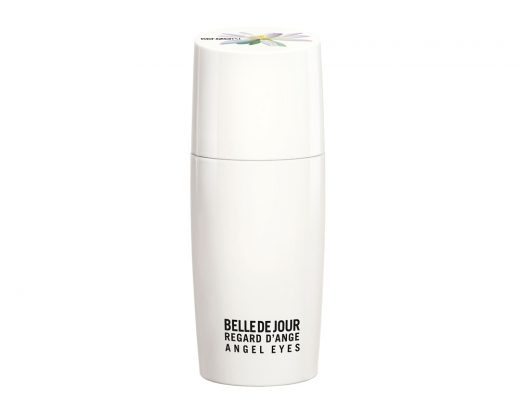