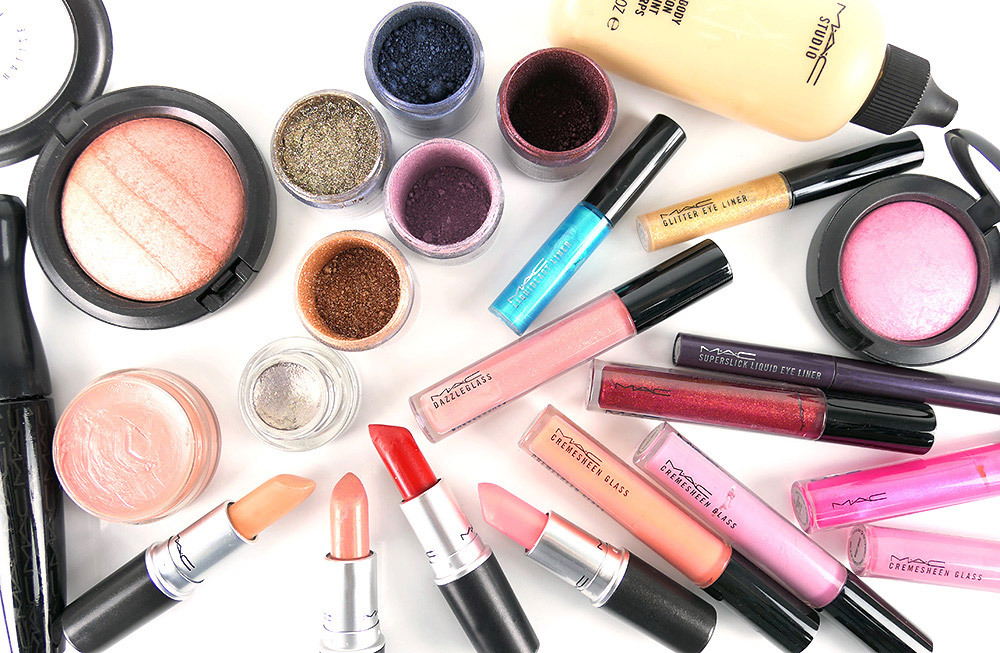 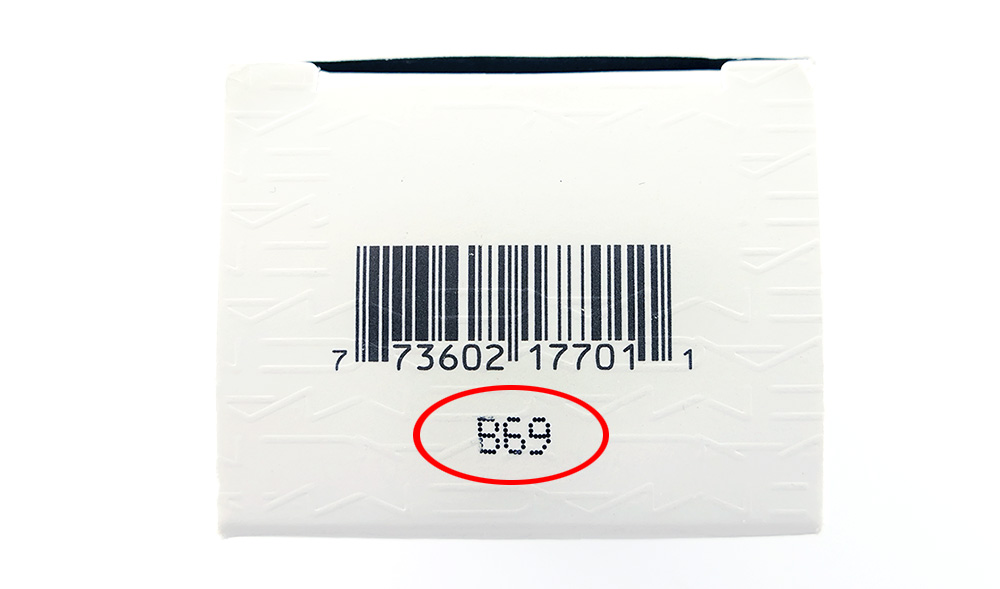 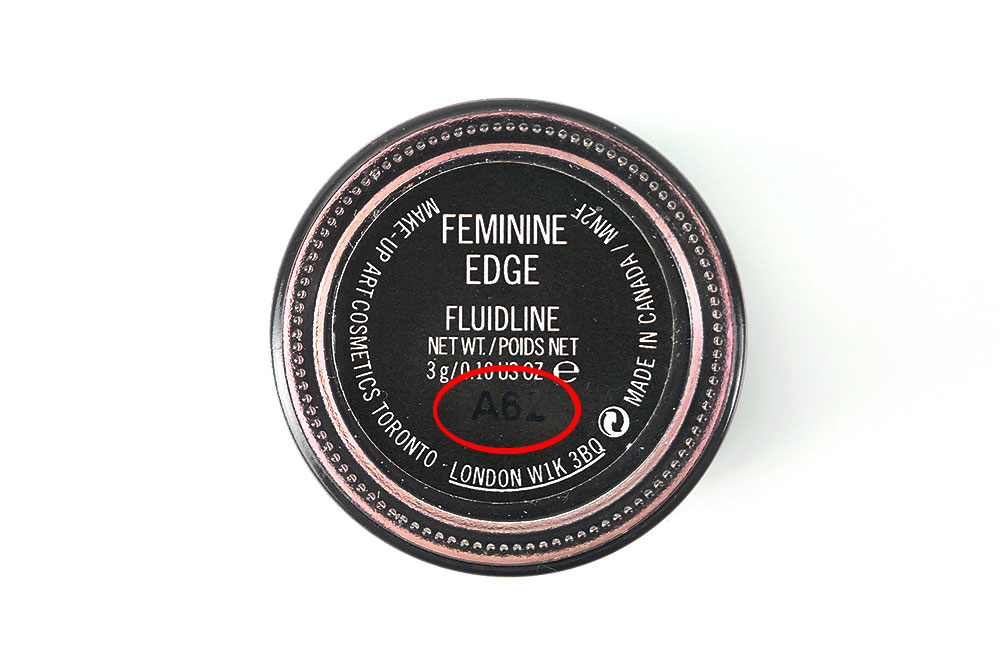 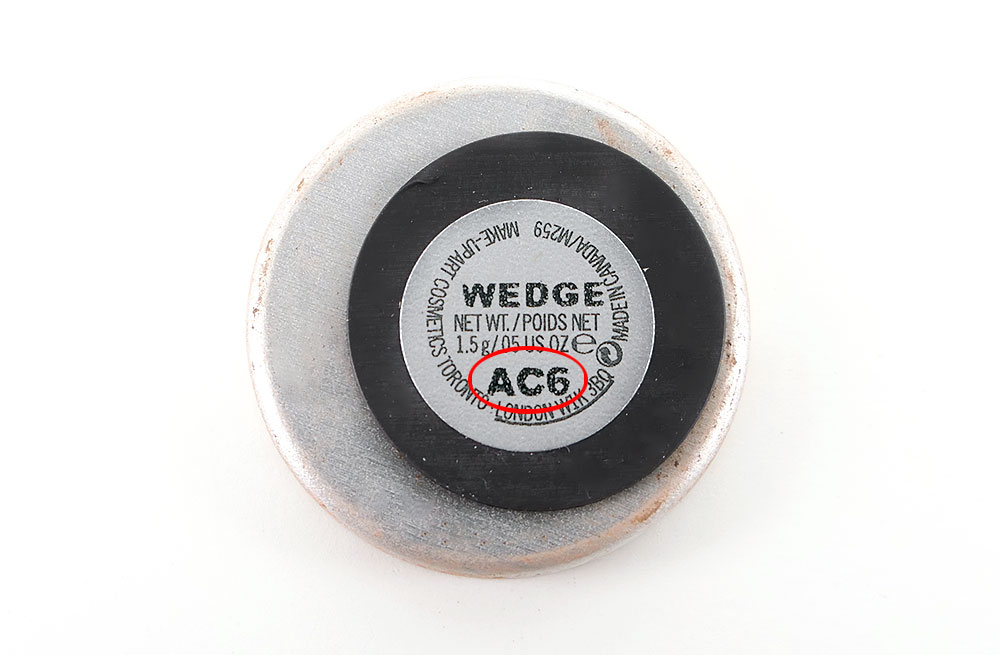 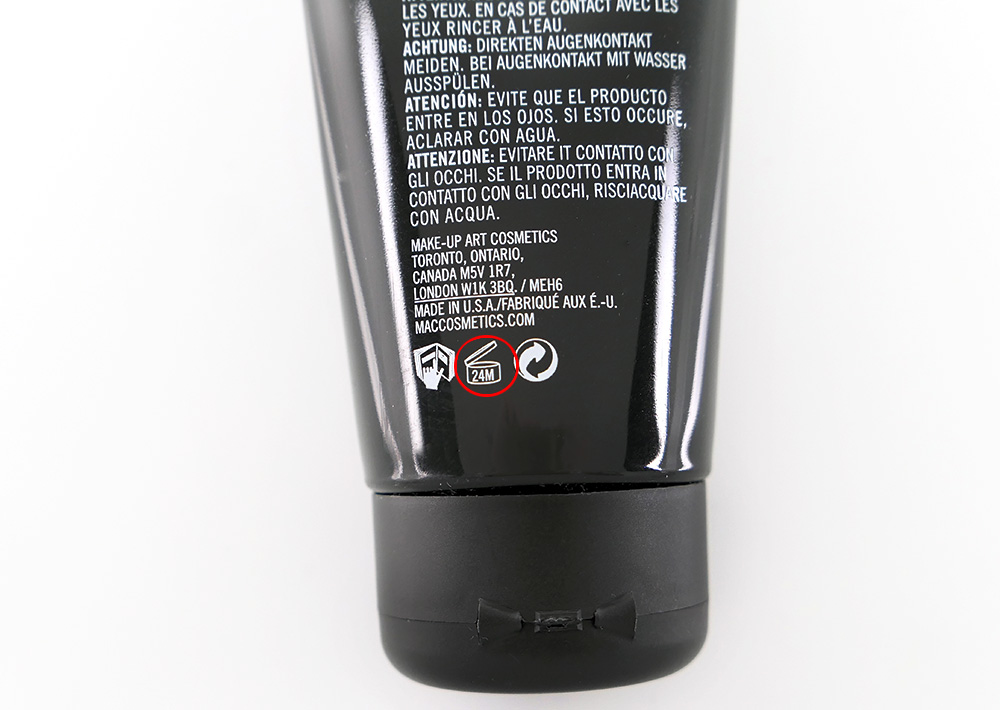 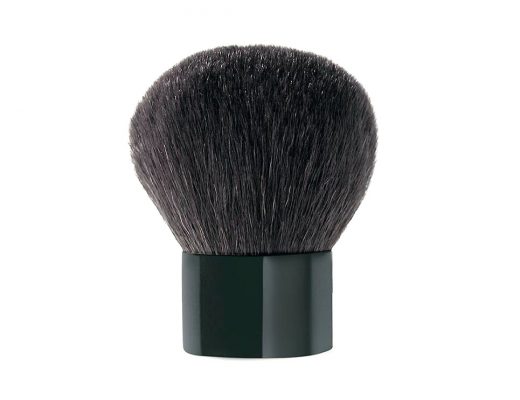 What Is A Kabuki Brush? 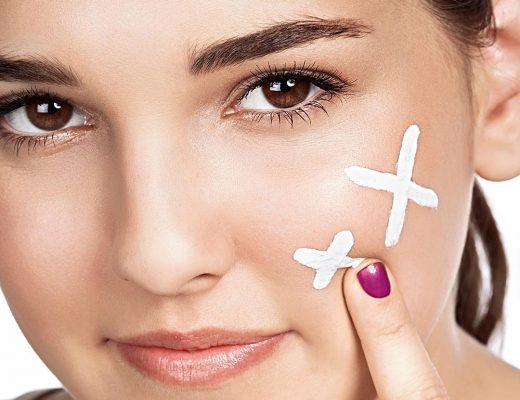 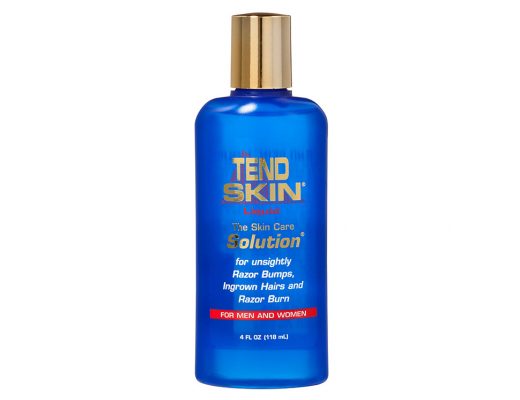