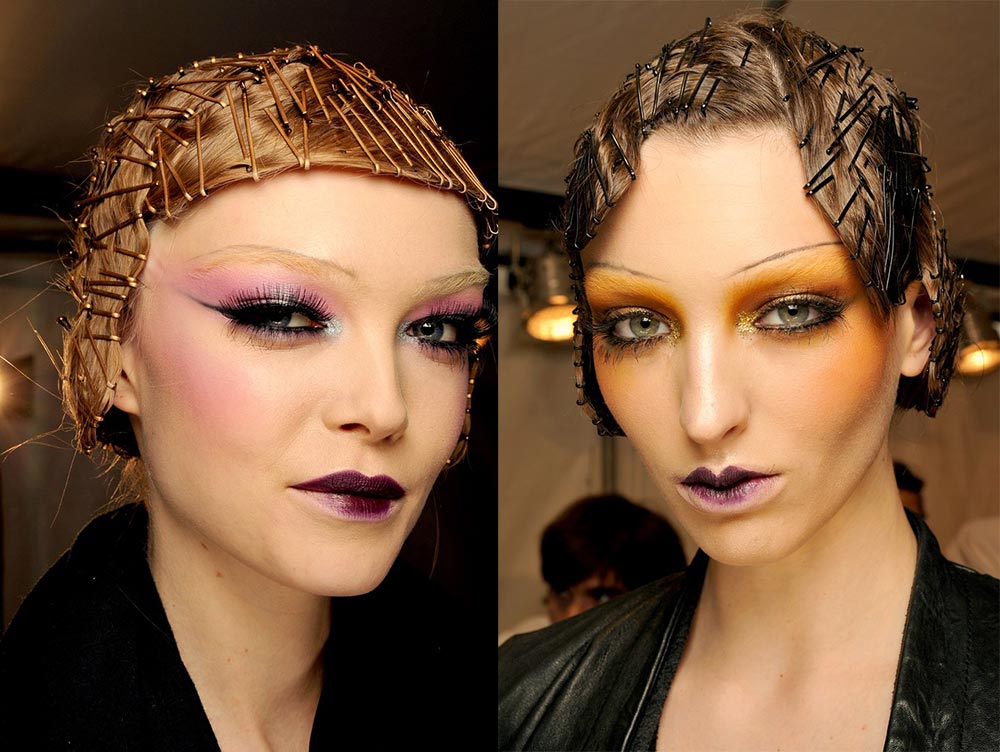 Dior’s shows are always fun to watch and the A/W 2009 show was no exception. Designer John Galliano mixed both East and West to give us a collection of flowy, embroidered dresses in bright colors and sleek black and grey jackets paired with skirts. 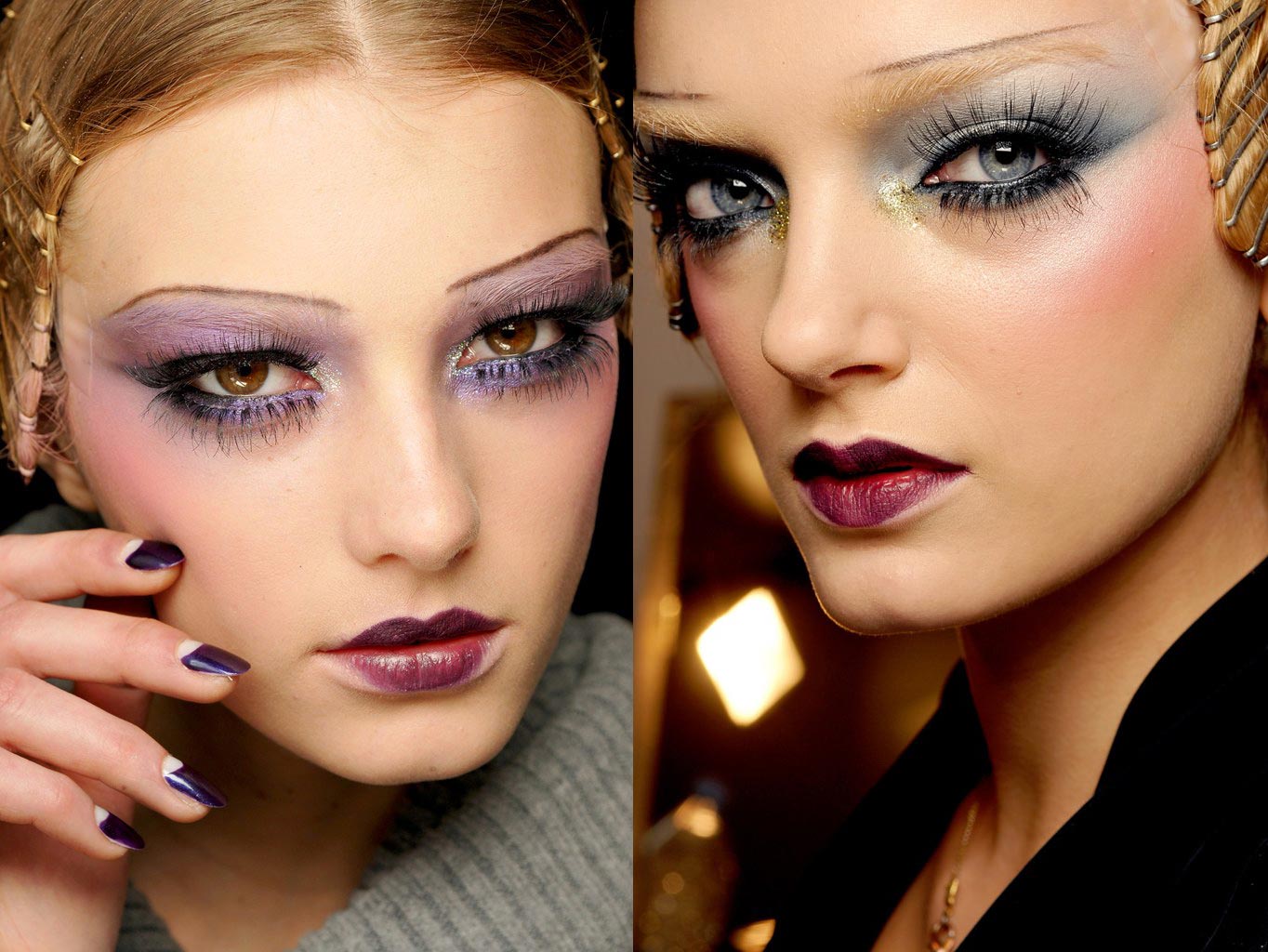 As usual, the makeup is flashy and colorful. Makeup artist Pat McGrath drew her inspiration from the ’20s and added a Japanese twist. Models’ eyebrows were blocked out then penciled in for a super thin look. Bright hues like orange, yellow, purple, pink and silver were applied on the eyes and fake eyelashes were added on both top and bottom. Shades of pink and coral were swiped heavily along the cheekbones and the lips were painted with a dark plummy lipstick with the color concentrated in the middle for a geisha look.

Hair-wise, stylist Orlando Pita gave the models a short bob with square bangs or waves by pinning bobby pins all over the place. It was said that a total of 12000 colored bobby pins were used on the 44 models. 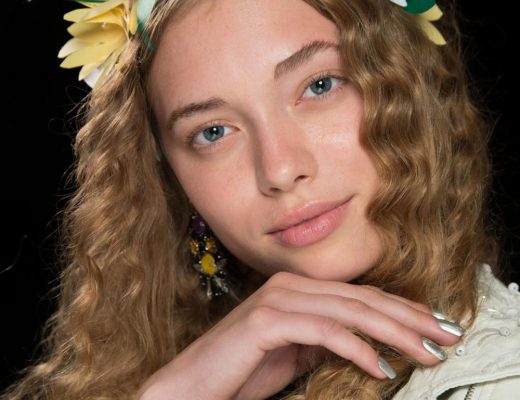 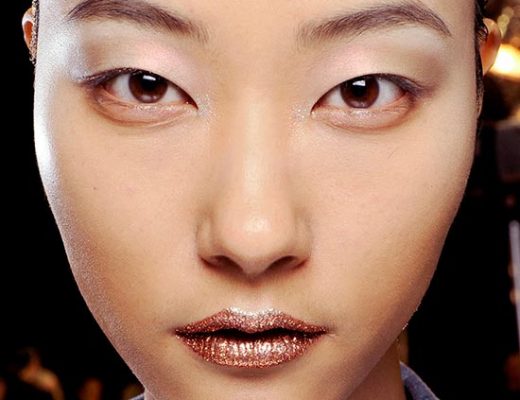 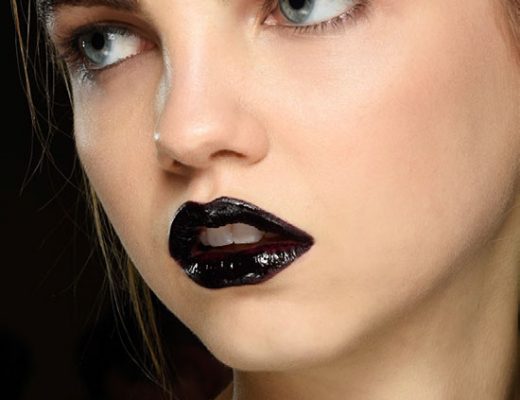