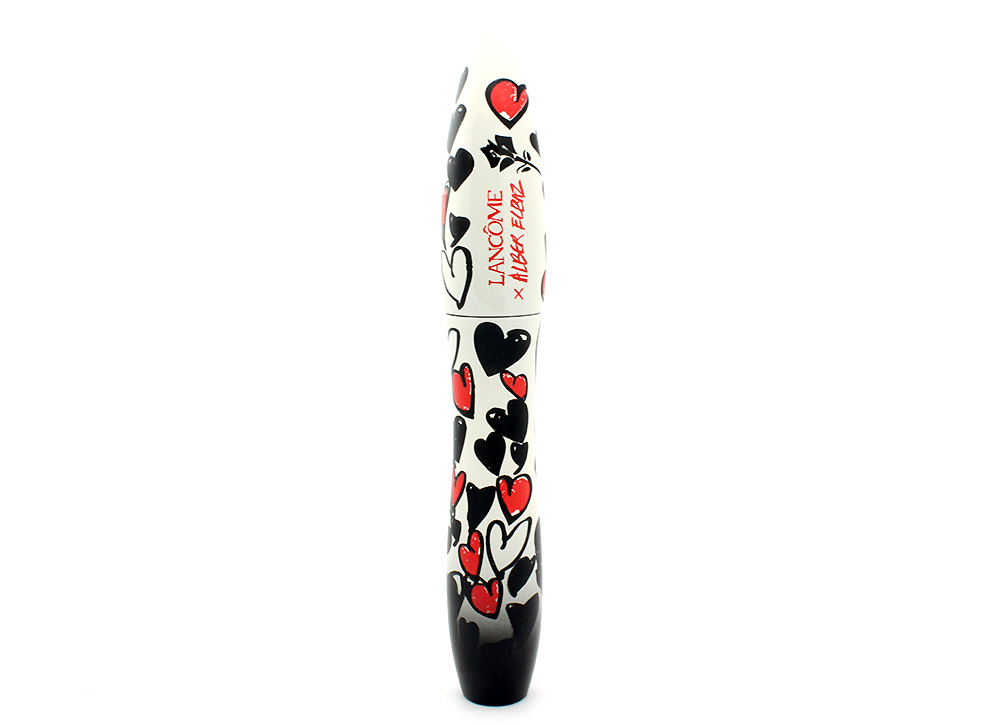 The Show Hypnôse Doll Lashes Mascara came in the cutest tube I have ever seen! Just like the regular version, the tube was long and curvy only this time, it was white and decked with white, red and black hearts. Tres cute!

The brush had a cone shape that was pointy in the top and thicker at the base. It reached my lower lashes and inner corners easily without making a mess and really fanned out my lashes for a lifted, non-clumpy look.

The FiberShine formula claims to sculpt, curl and load each lash for the ultimate shiny lash fringe. It felt relatively less creamy compared to Hypnose Drama but much more lightweight. A few coats added nice length and some volume without weighing my lashes down the slightest bit.

My only complaint was the wear. Similar to Hypnôse Drama, the mascara seemed to always make its way to my undereye area in just a few hours (time to whip out Anastasia Lash Genius Waterproof Topcoat!) It did, however, wash off easily with water. 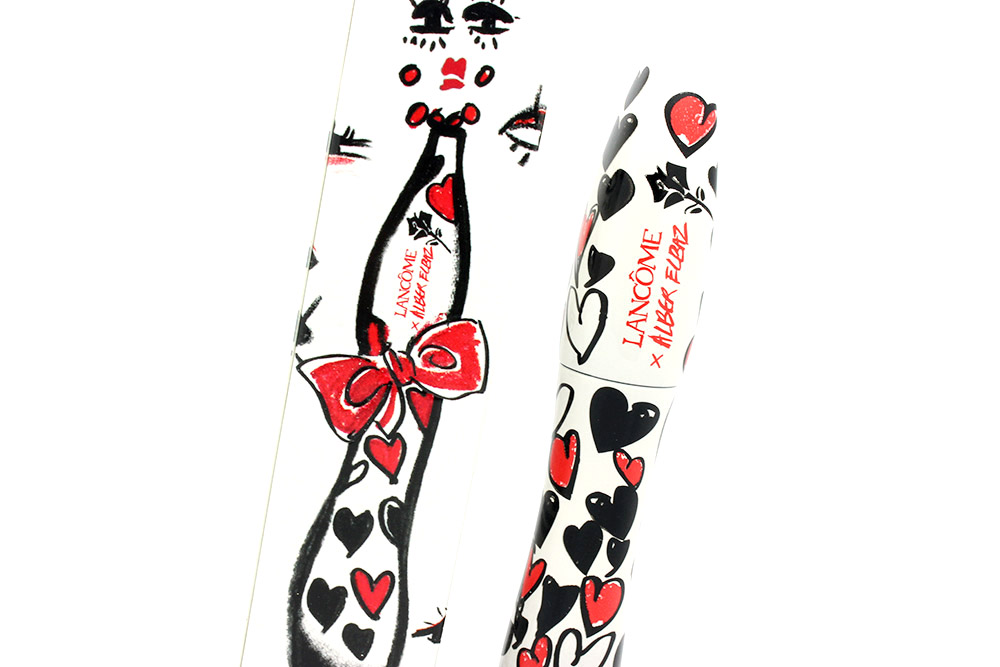 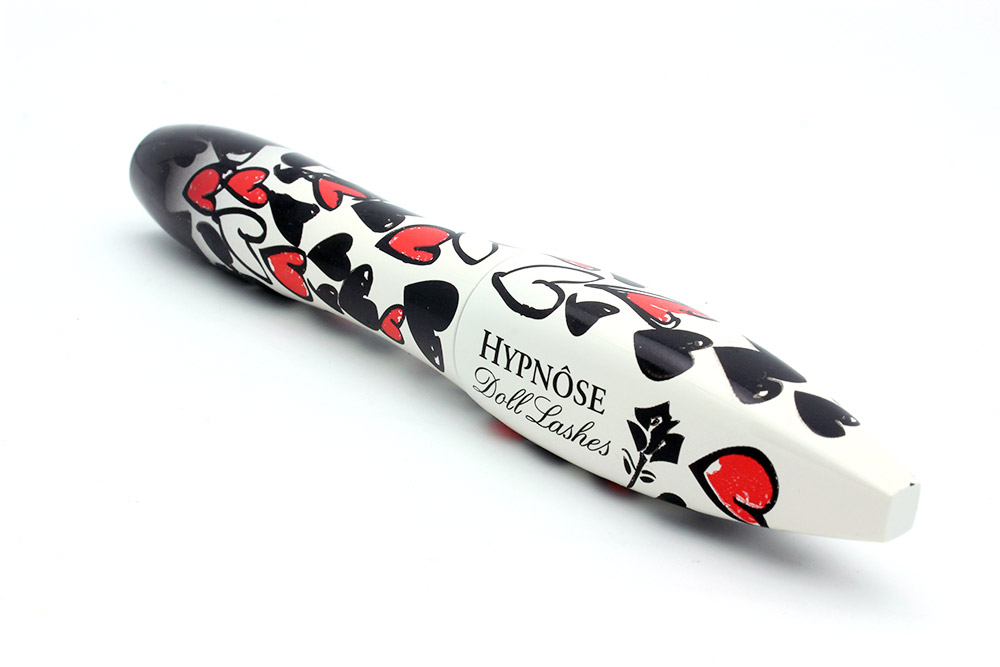 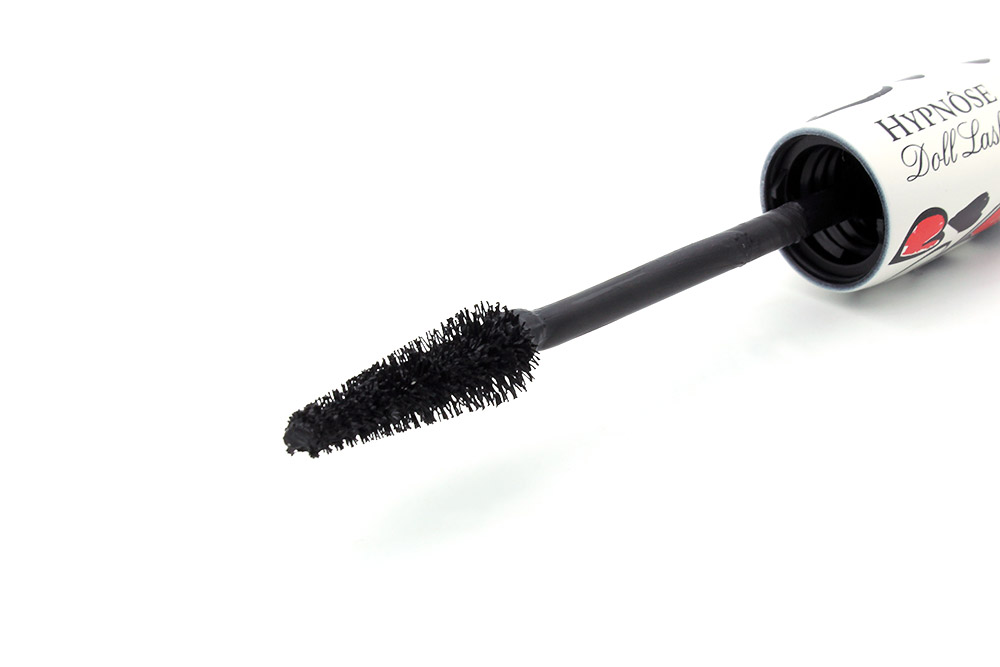 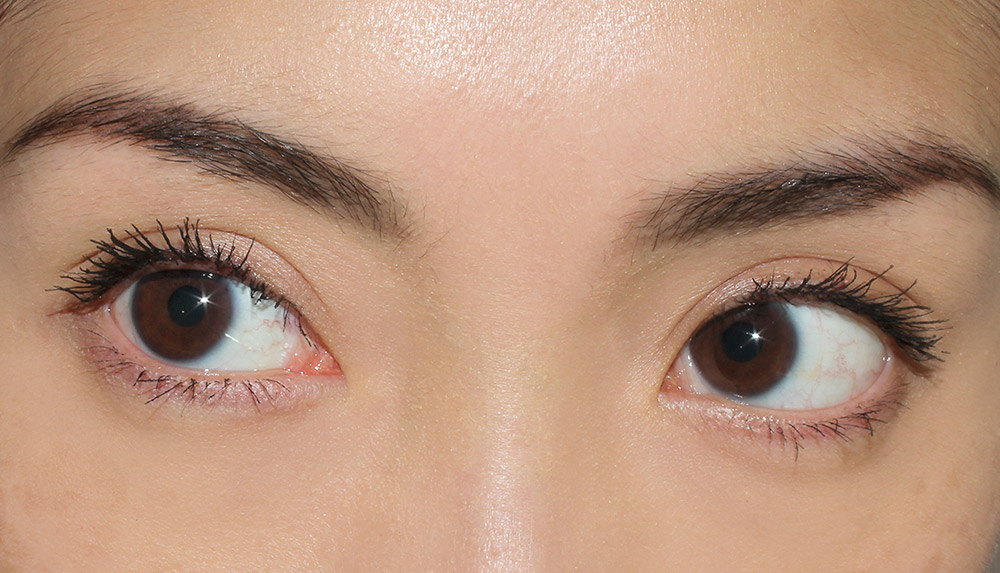 Disclosure: This review includes product that was purchased by us. It may also contain an affiliate link, which gives us a small commission if you purchase the item. Please see our Disclosure for more information on our posting policy. 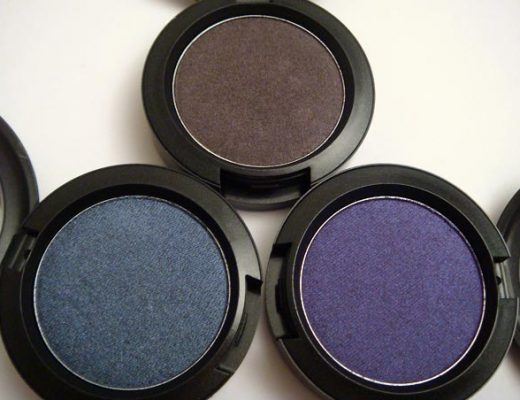 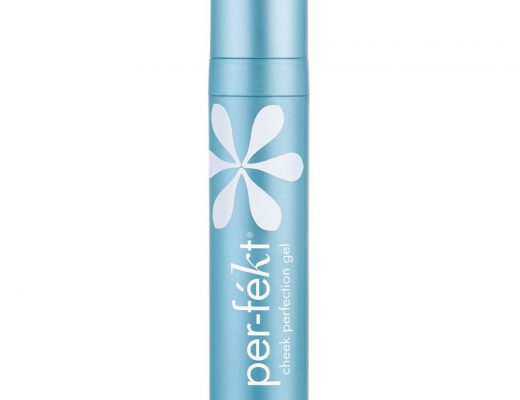 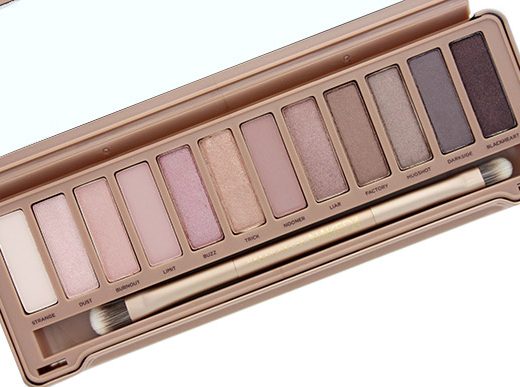