The Pros And Cons Of Having Pale Skin vs Dark Skin

Yesterday, I asked you ladies to share your take on having a light versus dark complexion. While I personally love both, did you know having one over the other has actual scientific pros and cons? Read on to see the summary from “Write Your Skin A Prescription For Change by Katie Rodan and Kathy Fields”. 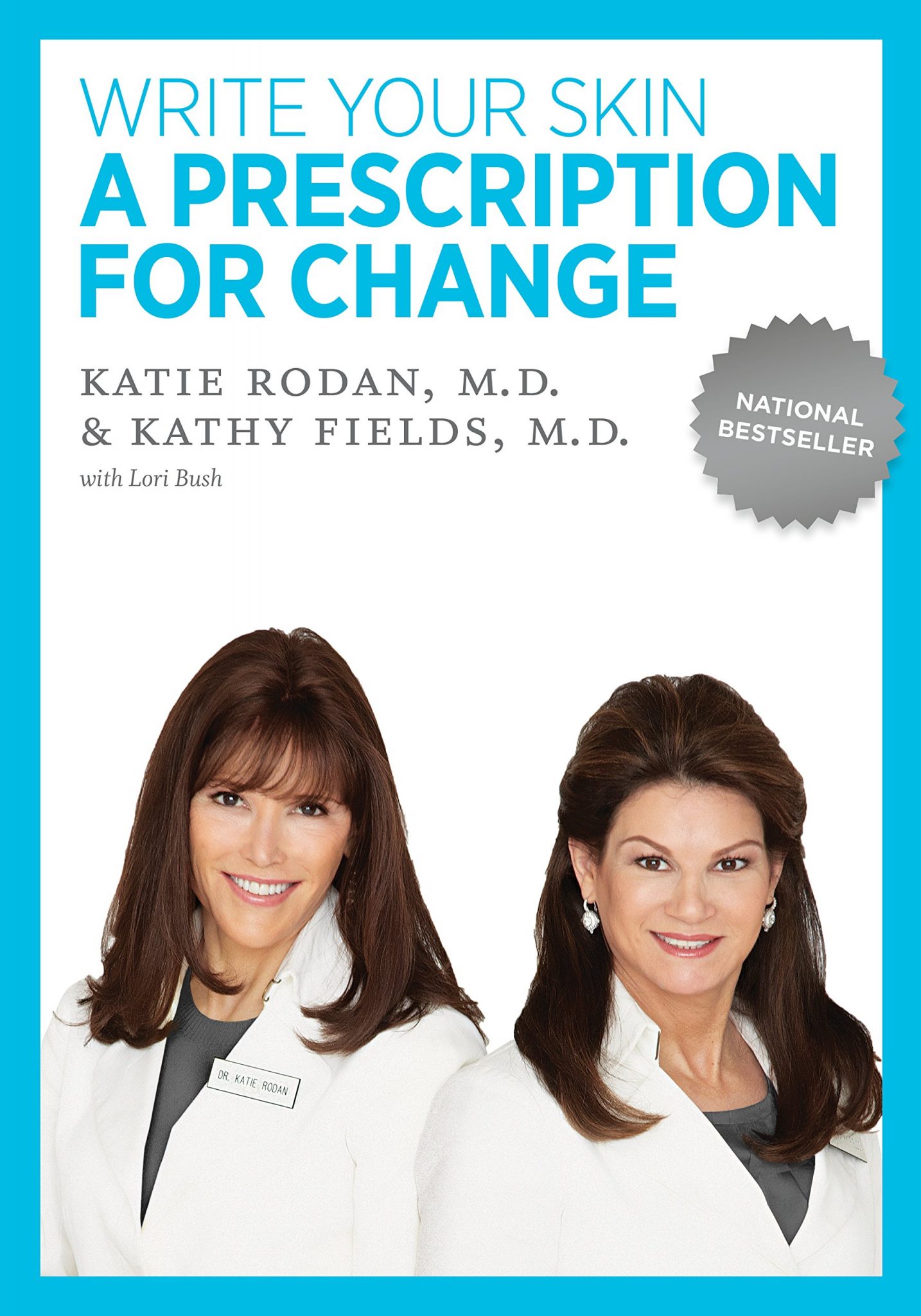 Pros Of Having A Light Complexion
• More responsive to lightening treatments and laser hair removal.


• Not as prone to the development of hyperpigmentation following skin trauma, which can sometimes take months even years to fade.

Cons Of Having A Light Complexion
• Light skin is more prone to sunburn so all you PPPs out there, make sure you use sunblock with at least SPF 30 religiously!

• Lighter skin has a thinner fat layer which can cause a more gaunt appearance with aging.

Pros Of Having A Medium/Dark Complexion
• Just as most of you have said, a darker skin tone does help to hide redness.

• People with darker skin have larger fat cushions underneath the skin, making them less prone to wrinkles and aging.

Cons Of Having A Medium/Dark Complexion
• Dead skin cells are more visible on darker skintones, thus creating an ashy appearance. My tip to correct this problem? Exfoliate regularly!

• Darker skin has a higher tendency to develop ingrown hairs and razor bumps, especially on those with curly hair. Again, exfoliation is the key here. A great way to prevent and get rid of ingrowns is the homemade TendSkin receipe that I swear by!

• The denser population of melanocytes in darker skin tend to produce a more uneven discoloration with sun exposure. 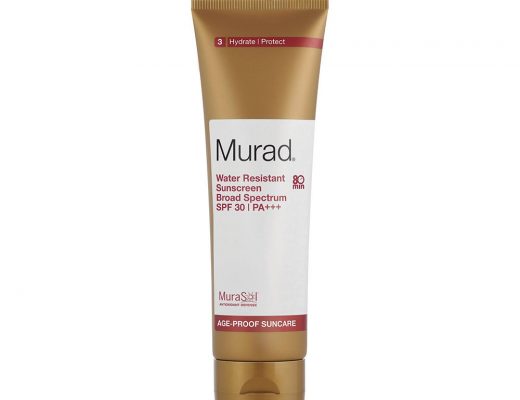 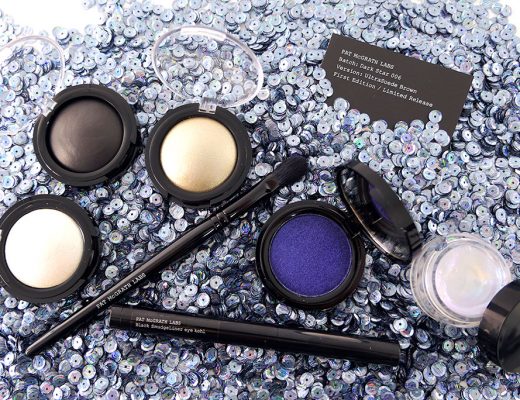 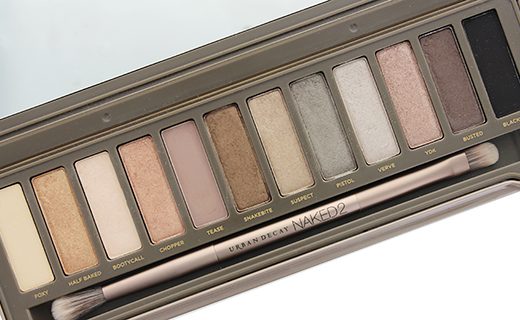